Exceptional Szczecin citizens and their tenements 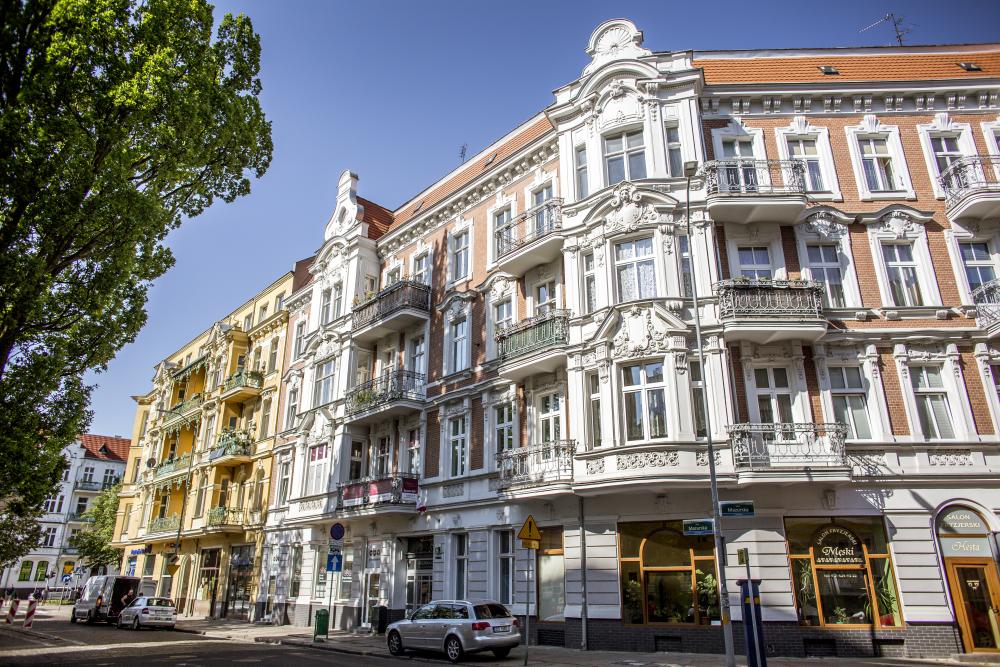 This touristic route leads among the thirteen tenements located in the down town area and their extraordinary residents of pre- and postwar period.